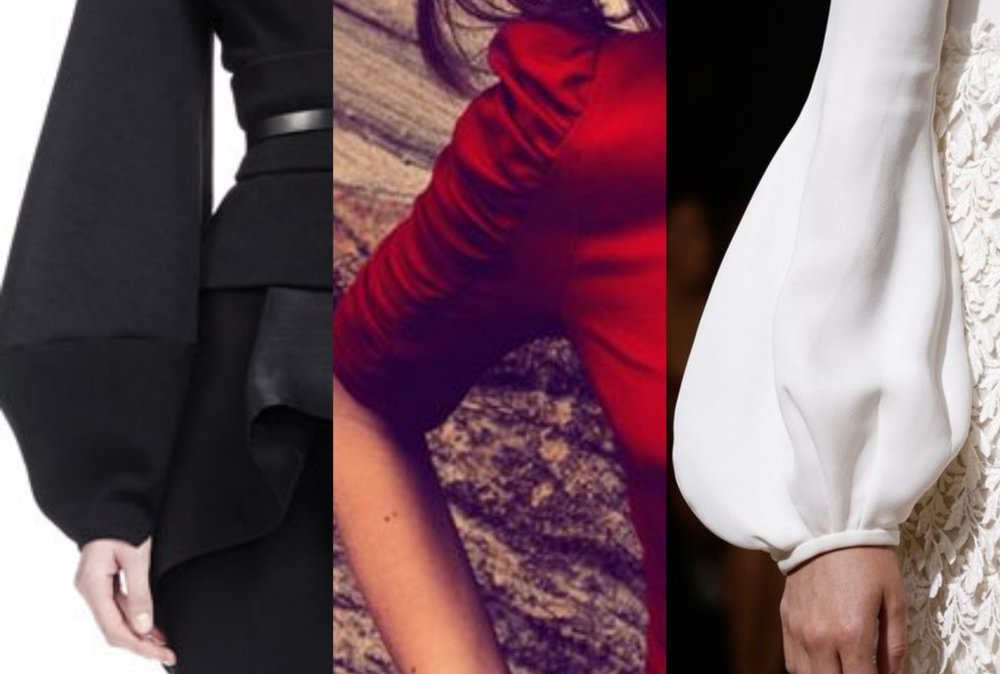 More sleeve inspiration using ideas from the runways. And this time it’s gathering and blousing details.

The first one is from a lovely Giambattista Valli sleeve image that I found on Pinterest. 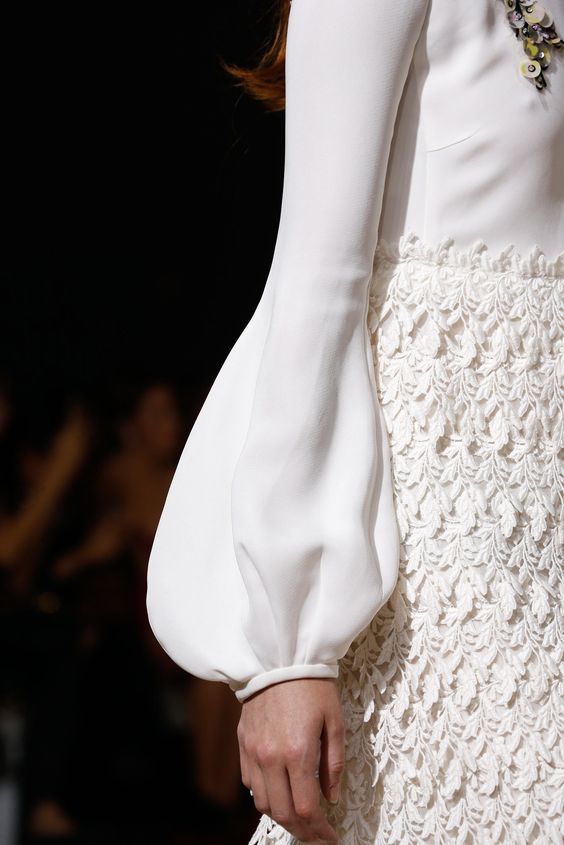 I love the delicate blousing and the slimness through the upper arm area. This would be gorgeous in a white crepe for a blouse, or on a dress with a softly flaring skirt. I’ve been making little mini pattern shapes that I’ve cut and spread in sections to show you how you go about altering your sleeve. For this style you need to divide your basic slim fitting sleeve into six vertical sections evenly spaced. Then decide where you want your flare to start from and draw on your cut lines as shown in black. When you cut you need to go just up to the edge but not right through it. Leave a teeny, tiny bit to keep them joined together. Then you spread the pieces until you get your desired fullness. Transfer this shape onto another piece of paper. By the way, don’t forget to add a bit of elbow bending room by dipping your outline down by 2.5cm halfway between the centre line and underarm seam as shown on the third photo. You can either gather the lower edge with a binding or elastic to look like the inspiration photo or you can add a cuff to finish it off. 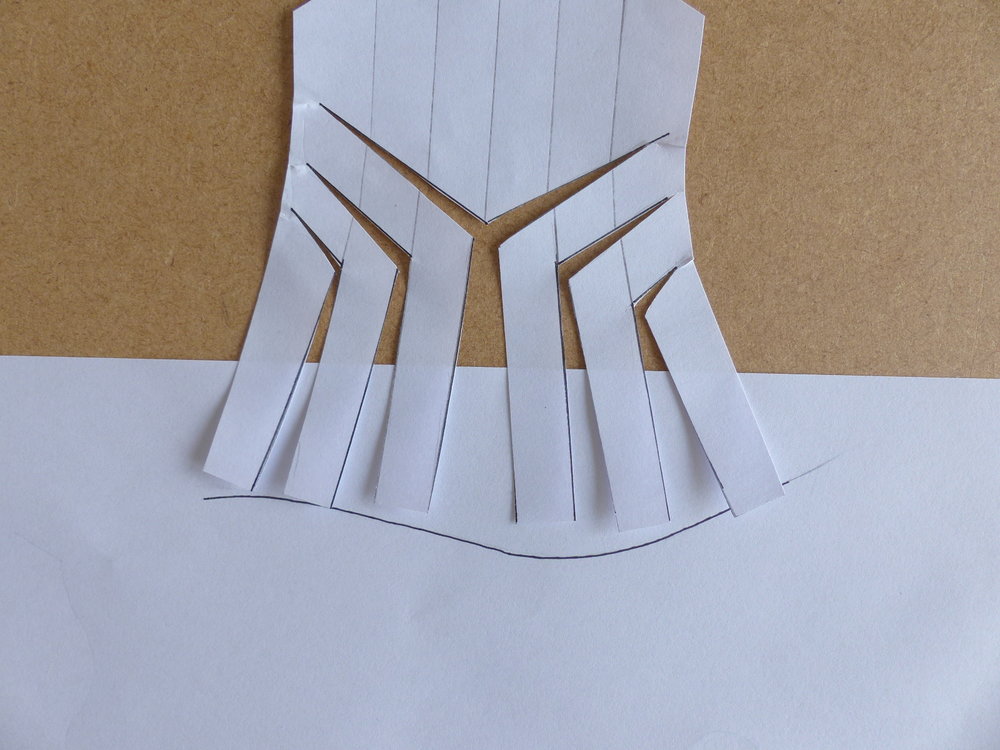 The next inspiration is from an image I found on Pinterest and I, unfortunately, lost details of the source, so I can’t tell you the designer (I searched for the image again and couldn’t find it :() 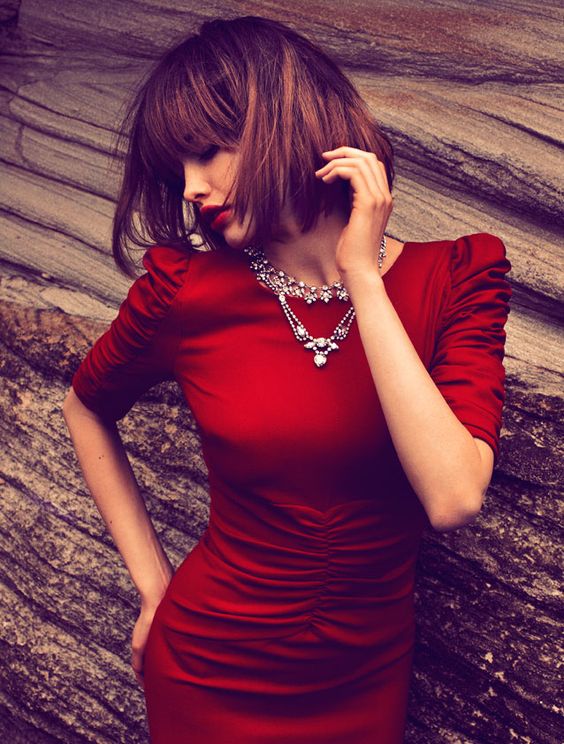 I love how just the centre of the sleeve is ruched and it has a slightly gathered sleeve head too. This look would work fabulously on a vintage-inspired dress. So here’s how I would go about hacking a sleeve pattern: Firstly, having decided on your sleeve length, of course, divide your pattern vertically into three sections. Mark off horizontal lines equally and three angled lines into the sleeve crown as on the photo. Next cut along the lines and spread out. The more you spread out the middle section, the more ruching you’ll have. As a guide l would spread it approximately twice as much. Draw around the spaced out centre sections to create your new pattern piece. 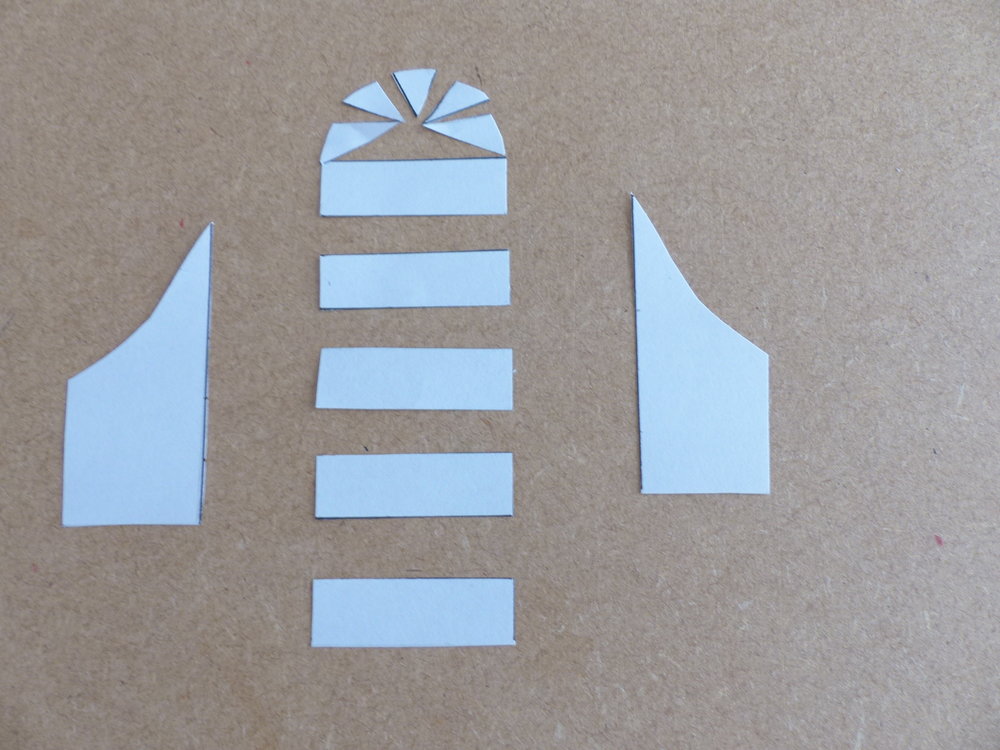 Finally, I thought I’d show you something a little different…a lantern sleeve. This was inspired by a Donna Karan outfit I found and it’s quite easy to replicate. 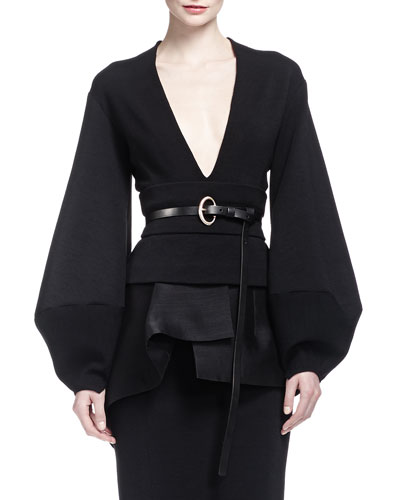 It looks as though the fabric used in the inspiration photo is fairly substantial and it makes the sleeve hold it’s shape. If you went for a softer fabric you’d have a more subtle effect. You can also go as big or as small as you like with this depending on how much you drama you want (or how brave you are :)) First off, you need to divide the sleeve pattern vertically into six equal sections. Next draw a line horizontally where you want the main seam to be. Cut across to separate the two sections and then slash and spread both of the sections equally as shown in the second photo. Finally draw around and create your two new pattern pieces. Easy peasy! 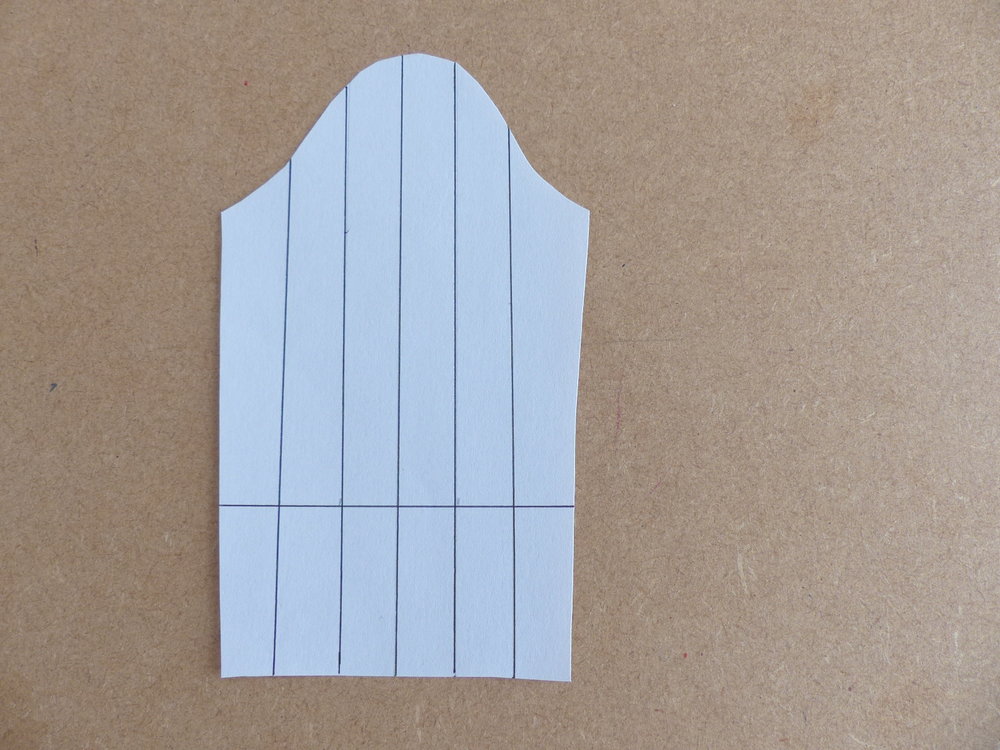 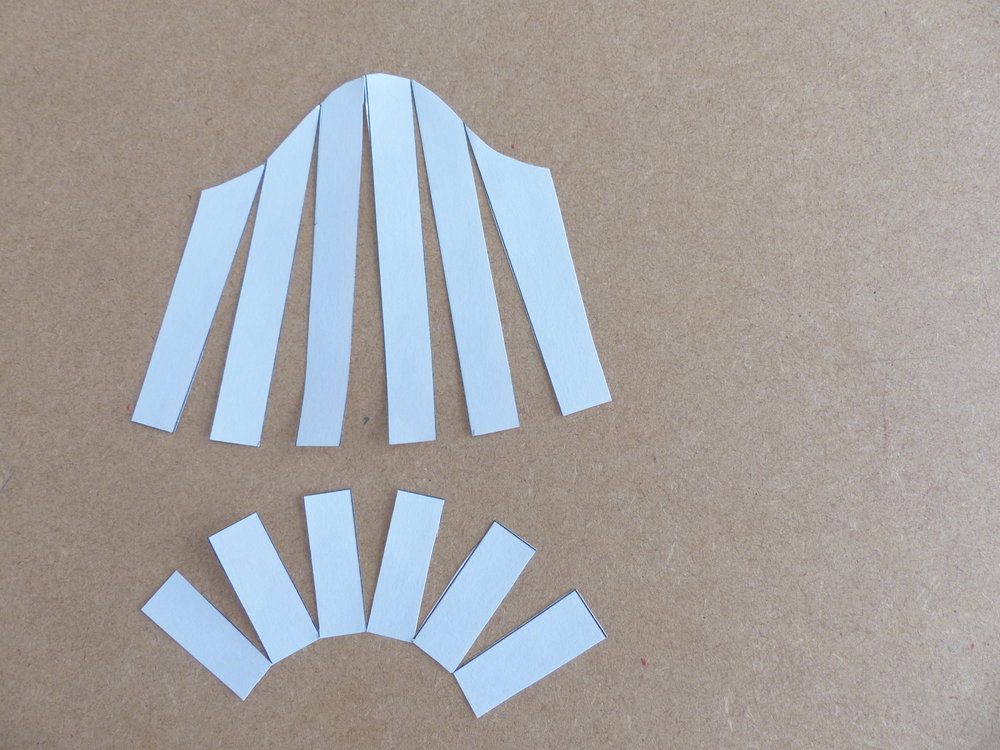 Thanks for stopping by and reading this week and I really hope that once again you feel inspired for the challenge of some pattern hacking.

Next time I hope to show you a new make….and I’m talking sheer insertions…watch this space….but between now and then I’ll be lazing on a beach underneath the Greek sun and drinking Pimms and lemonade (jealous much?) Yiamas! 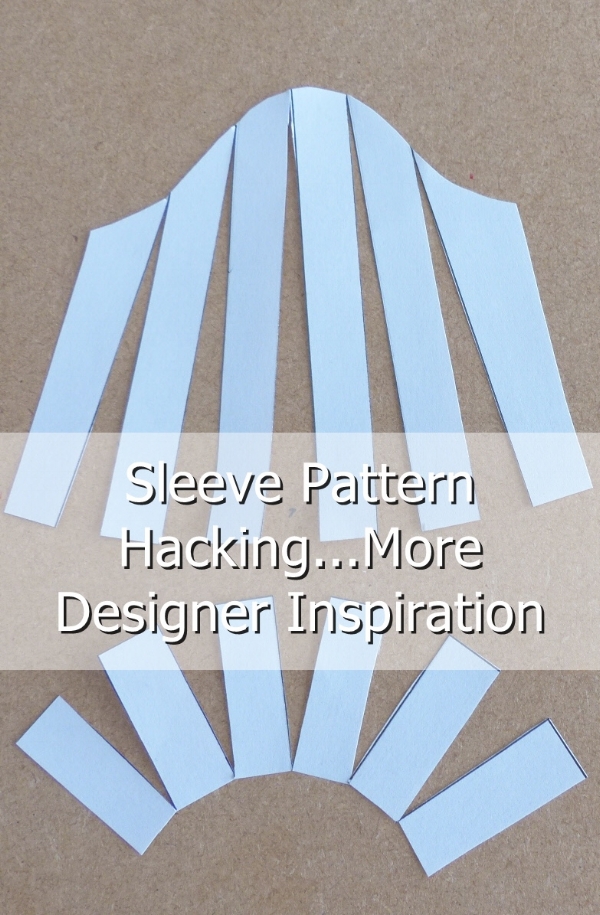 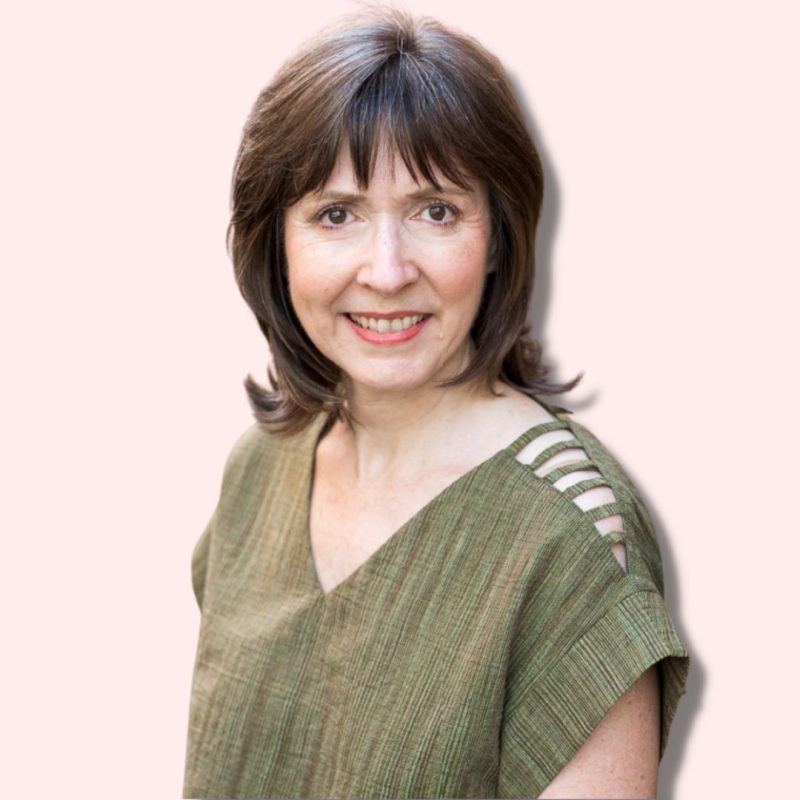