I have a soft spot for this particular pattern so I’ve been pattern hacking BurdaStyle 113 11/2018 again and this time with a bit more asymmetry thrown into the mix.

It’s a great little pattern for an everyday long-sleeved top. There’s a nice bit of interest with the angled bodice seam and the side ruching and as I’ve already demonstrated, there’s also a bit of scope for hacking.

My previous version in Olive jersey has some ruffles too but I kept the original neckline (check out my original post here). It’s been worn an awful lot and is actually looking a little past it’s best now…I’ve recently spotted tiny splashes of bleach on the sleeves where I’ve obviously worn it while wiping the kitchen surfaces down. I’ll still get more wear out of it but it’s time for version two.

My lovely duck egg coloured jersey came from Fabric Godmother and is a yummy Tencel/ Modal blend that feels gloriously smooth to the touch.

Originally, for version two, the plan was to add a second ruffle above the first and to make it part of the neckline which I wanted to change into an asymmetric one.

As you can see from the finished photos, that’s not quite the final outcome though…more on that shortly, but first let me tell you about the pattern hacking…

Ok, so to make that extra bit of asymmetry which echoes the diagonal seaming I had to alter the upper front bodice pattern piece. It was really simple to do. First I followed the original seamline and marked 2” (5cm) above it to create a second seam and then from the neckline edge of the right shoulder I cut down to the new line to create an asymmetrical neck opening. Seam allowances were then added to the new pattern pieces along the new seamlines.

Just as for my olive top I created ruffles for the sleeve hems and for the diagonal seam, and once again I did a rolled hem finish on them using my overlocker.  You can read about the overlocker settings I use for rolled hemming in this blog post from a few years back.

Now, I thought that it would be a great idea to have a second ruffle that followed the new seamline and the neck edge.

See how it looked here:

So I made up it like that, attached it, finished the neckline, sewed up the side seams, made the sleeves and sewed them in.  Then I tried the top on before overlocking around the sleeve seams just to make sure they looked ok…and I stood there looking at myself in the mirror and all the time I was hearing a little voice in my head saying nope, it’s not me, it’s overkill… it’s a ruffle too far. Now, I’ve often ignored those sort of thoughts and pushed them aside, but not this time. In my heart, I knew that I needed cleaner lines and that I’m always happiest with very minimal ruffle details.

Out came the unpicker and off came the ruffle. Then I made a sleek binding which I sewed on along the angled seam carrying it around the back of the neck, and back down the vertical side of the asymmetric neckline. I couldn’t be more pleased with it now and it really feels like ‘me’. It’s definitely been a little style lesson learned.

Talking of style, I’ve noticed a teeny, tiny shift in my taste lately. Firstly, it was the different silhouette of the Tatjana Trousers which I loved and felt great in. And now…I can’t believe I’m about to say this…but I may be feeling a slight veer away from liking mostly knits for tops and I find myself craving a few more woven instead. It could be the thought of Spring maybe? I’ve even bought a shirt pattern yet I used to say I would never wear a shirt style again…just who am I right now?? Lol!

Despite what I just said though, I’ve just cut out a new knit top for my next project that I’m feeling enthusiastic about but I really do fancy exploring the idea of some different fabrics.

Have you had any style shift feelings lately? I’d love to know. Tell me in the comments and we can get all analytical together.

Ok, well that’s me done for this post, I hope you enjoyed it and thanks as always for stopping by to read, I always appreciate your support. 🙂

I’ll be back soon. Till next time… 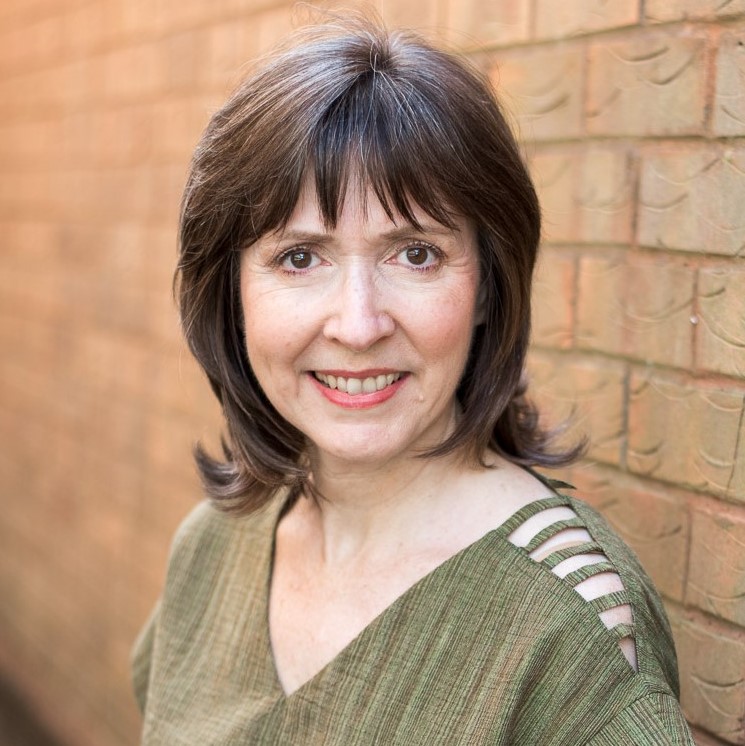